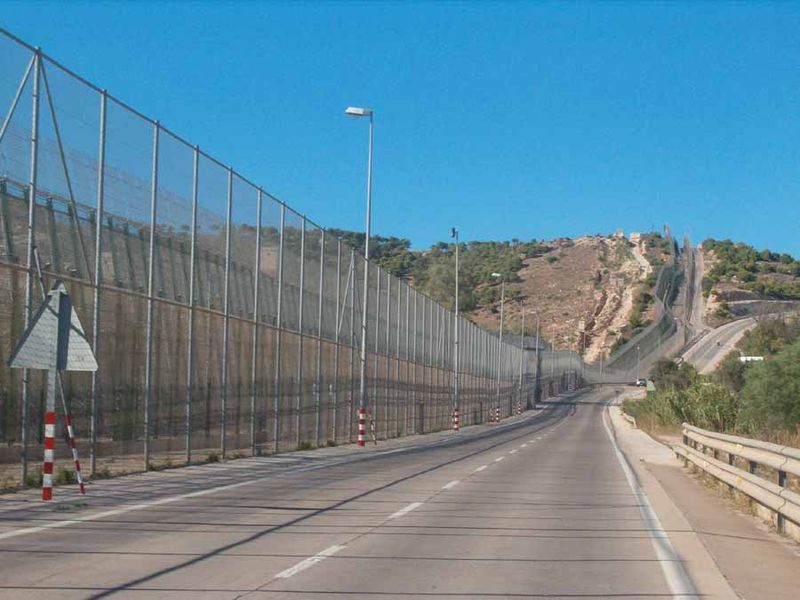 Madrid: As many as 18 migrants died and several others were hurt as a huge crowd  tried to cross into Spain's North African enclave of Melilla, media reports said on Saturday.

Incidentally, it was the first such attempt made by a large number of people to cross the border ever since  Spain and Morocco resumed diplomatic ties in March.

The thaw in relations came after Spain supported Morocco's autonomy plan for the disputed region of Western Sahara, reports BBC.

Spanish officials told the British media that several hundred migrants tried to break through into the enclave after cutting fencing.

Most were forced back but more than 100 got through and were being processed at a reception centre, they added.