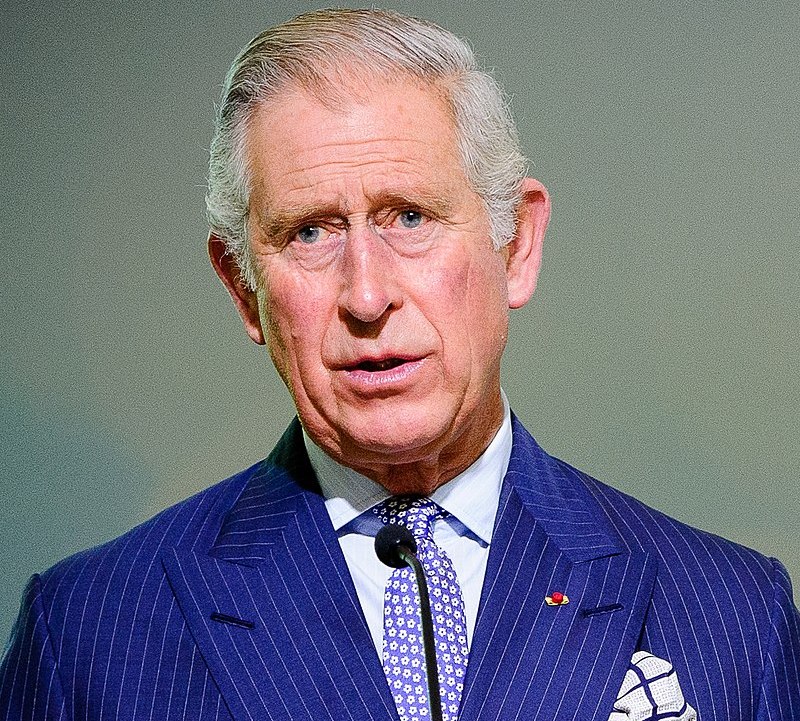 Commonwealth can choose to abandon Queen as head of state: Prince Charles

London/UNI: Prince Charles has said that the choice of any of the Commonwealth member countries to become a republic or abandon the queen as head of state was strictly theirs alone, and expressed “personal sorrow” at Britain’s legacy of slavery, Khaleej Times reported on Friday.

Prince Charles said this while addressing the opening of a Commonwealth Heads of Government Meeting (CHOGM) in Rwanda as the host nation faced scrutiny over its rights record and a much-criticised migrant deal with the UK.

Charles is representing Queen Elizabeth II as the 54-nation grouping of mostly former British colonies as it grapples with questions over its future relevance and modern profile.

Republican movements are taking root in a number of Commonwealth nations and some are seeking reparations for colonial-era injustices like slavery and economic ruin caused by the British rule.

Charles acknowledged the change underfoot and said the Commonwealth — which represents one-third of humanity — would always be “a free association of independent, self-governing nations”.

“The Commonwealth contains within it countries that have had constitutional relationships with my family, some that continue to do so, and increasingly those that have had none,” he told an audience of presidents and prime ministers.

“I want to say clearly, as I have said before, that each member’s constitutional arrangement, as republic or monarchy, is purely a matter for each member country to decide.”

He also acknowledged that the roots of the Commonwealth — which includes member nations from Europe to Africa, Asia and the Americas — “run deep into the most painful period of our history”.

“I cannot describe the depths of my personal sorrow at the suffering of so many, as I continue to deepen my own understanding of slavery’s enduring impact,” he said.

Charles earlier on Friday met British Prime Minister Boris Johnson, who has been defending his controversial deal to expel migrants from the UK thousands of miles away to Rwanda.

The scheme, which has stalled in the face of legal challenges, has been fiercely opposed by the UN, church leaders, rights groups and reportedly Charles himself.