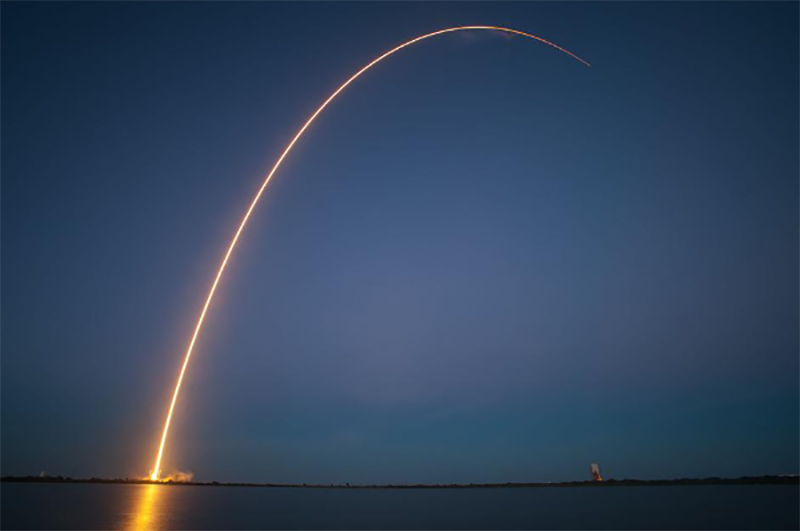 Some material damage was also sustained during the attack, which occurred at around 4 a.m. local time (0100 GMT), according to the statement.

It said most of the missiles had been intercepted by the Syrian air defense before reaching their targets.

There was no immediate response from the Israeli side.

The attack has been reportedly the third Israeli one that targets Syrian sites this week.