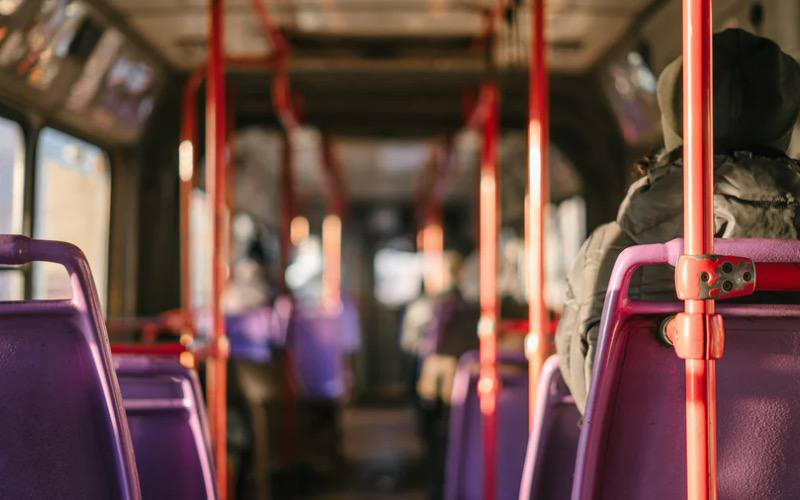 Johannesburg/UNI/Xinhua: At least 15 people have been killed in a head-on collision that occurred between a truck and a bus on the M17 metropolitan route in Patryshoek, north of Tshwane, said Thabo Charles Mabaso, Spokesperson at the City of Tshwane Emergency Services.

The collision happened in the early hours of Friday morning.

"Emergency Services arrived on scene to find a bus and truck that collided head-on, with multiple patients lying around and some still trapped inside both vehicles," Mabaso said.

The 15 people were declared dead at the scene while 37 people were taken to various Pretoria hospitals. At least seven people sustained critical injuries, so the number of fatalities was expected to rise.

"Tshwane firefighters, Gauteng Emergency Medical Service and private ambulance services started with the treatment and extrication of the injured," he said, while adding that the cause of the accident remains the subject of an investigation by law enforcement agencies.

Alderman Theunissen Grandi, the official in charge of Community Safety and Emergency Services in Tshwane, passed his message of condolences to the families of the deceased.

He urged road users to drive on the road with caution at all times.