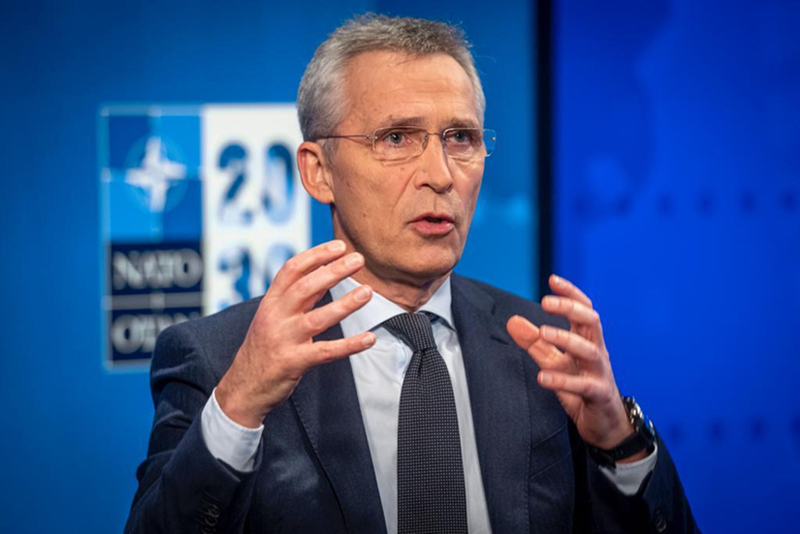 Berlin/UNI/Sputnik: NATO Secretary General Jens Stoltenberg has canceled his visit to Berlin, the German defense ministry said on Thursday, adding that the reasons were not mentioned.

"The NATO secretary general informed that he had unexpectedly canceled his visit to Berlin," the Ministry said in a statement.

Earlier on Thursday, the office of German Chancellor Olaf Scholz shared his schedule for the day, which included a briefing with Stoltenberg slated for 10 am (local time).

In addition, the agenda of the NATO chief's visit also included a meeting with German Defense Minister Christine Lambrecht.