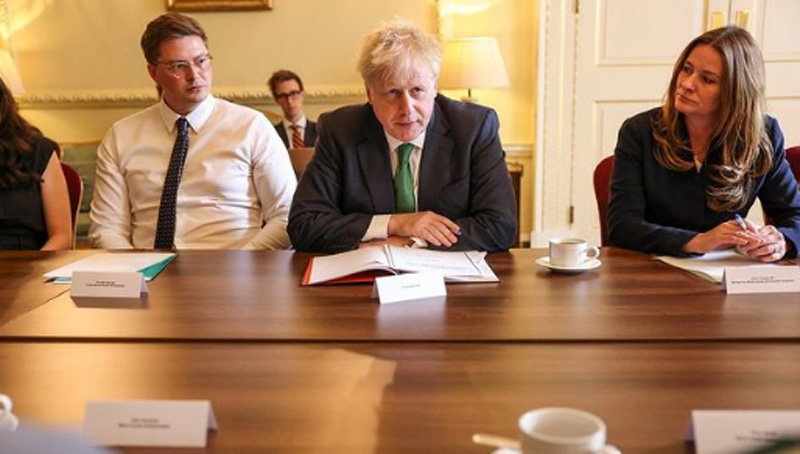 A loss of the vote could have meant the end of the road for Johnson's premiership.

There was serious discontent within his Conservative Party, but even then Johnson won a vote the confidence vote by 211 to 148 votes.

This victory means that Johnson is now immune from any challenge to his leadership for another year at least.

Johnson needed the backing of a simple majority of the 359 Conservative legislators in the British parliament to remain in power and if Johnson had failed to secure that majority, the party would have been forced to choose a new leader who would have become prime minister.

Experts feel that even though Johnson survived the vote, the loss of support of so many of his party MPs is a serious challenge to his authority.
The result also leaves several unanswered questions about the deep divisions within the Conservative Party, less than three years after Johnson led the party to its biggest election victory in decades.

With no clear frontrunner to succeed Johnson, most political observers felt that ahead of Monday’s vote that he would defeat the challenge to his rule.