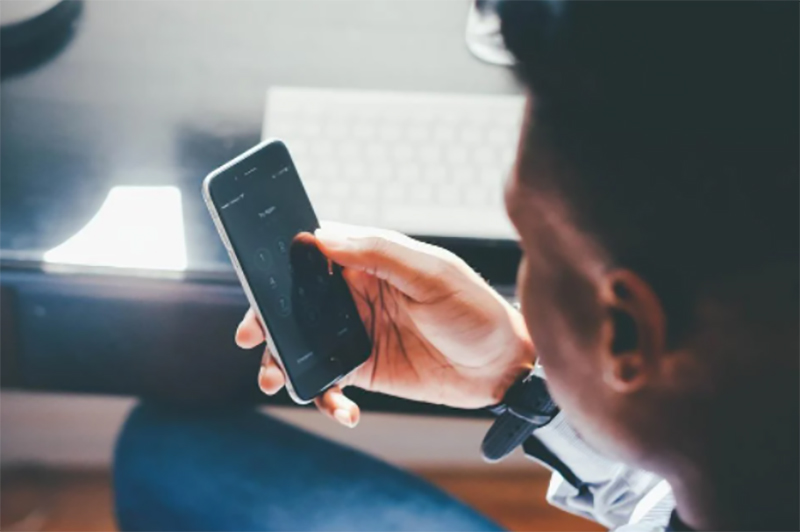 Rome/UNISputnik: Italy's Financial Guard blocked 40 Telegram channels and 500 Internet resources, including servers and sites, as part of an operation to combat piracy and illegal sports broadcasting, the law enforcement agency said on Saturday.

"Special Unit for Protection of Privacy and Technological Fraud conducted a new investigation to combat the phenomenon of audiovisual piracy. Seized 500 web resources and 40 Telegram channels," the Financial Guard said on Twitter.

The operation was carried out ahead of the last day of the Serie A soccer championship and the Conference League final. The experts registered hundreds of new services and resources selling digital TV products through illegal streaming.

Numerous Telegram channels, some with over 20,000 subscribers, ran an advertising campaign offering subscriptions to any TV broadcast for a "ridiculously cheap price."

Netizens were offered an hour-long trial period and were guaranteed anonymity.
In addition to blocking pirate broadcast sources, the specialists "put in place a full-fledged tracking system that allowed to identify the users of illegal streams."

Such viewers were redirected to a page with an information message that "warned that the site through which the program was viewed had been subject to blocking and that the connection data was being tracked."