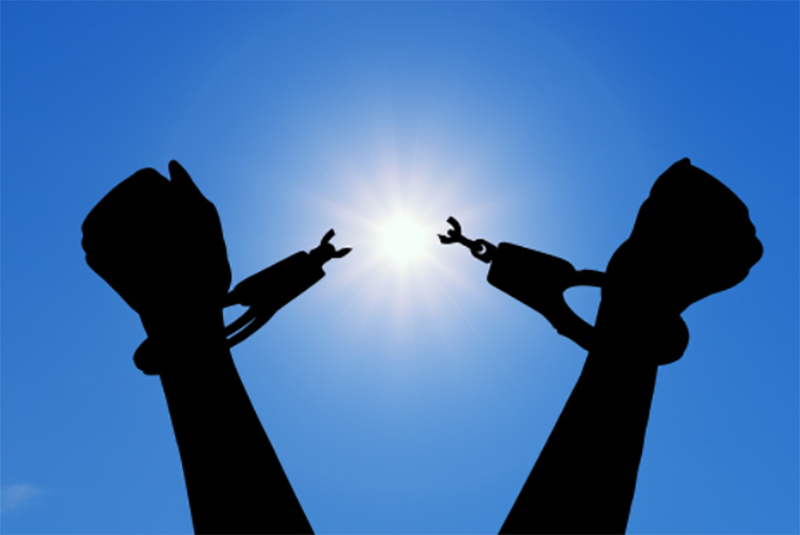 Tokyo: The co-founder of now disbanded militant group Japanese Red Army has been freed from prison after serving 20 years.

Fusako Shigenobu was in jail over her involvement in the 1974 embassy siege.

After evading capture for several years, she was arrested in 2000.

According to Kyodo News, Shigenobu, 76, was incarcerated for masterminding the 1974 seizure of the French Embassy in The Hague, Netherlands, by the leftist revolutionary group that she founded three years earlier in Lebanon.

In the attack, the Japanese Red Army members had taken the French ambassador and others hostage in exchange for release of a member of their group who had been arrested in France.

After getting out of prison, Shigenobu said, "I apologize for causing damage to people I did not know. Now, I would like to concentrate on my therapy and learning first. "If requested, as one of the witnesses of the times, I will play my role in conveying reflections and summaries."

The Japanese Red Army was disbanded in 2001.