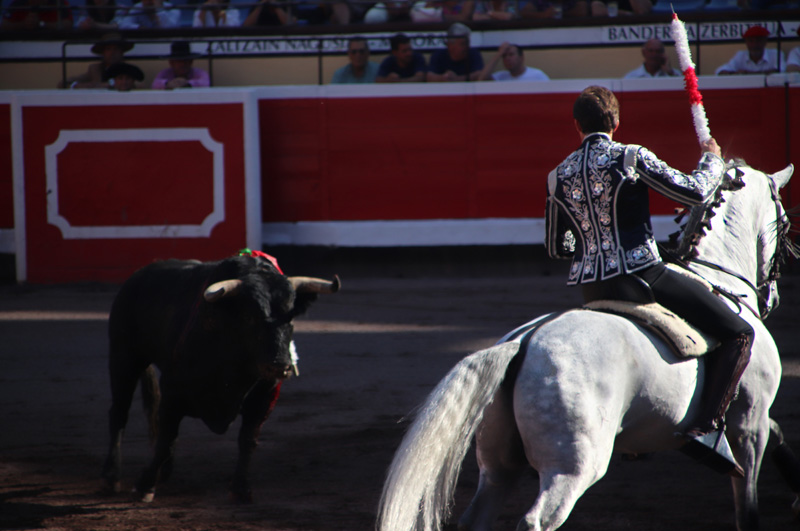 A complaint about the bullfight was filed by the civil association Justicia Justa, a report said on Friday. The association said bullfight violates the law on women's access to a life free of violence in Mexico City.

The injunction is temporary. On June 2, the judge will decide whether to ban bullfighting or not, the report added.

The Plaza Mexico bullring has a capacity of more than 40,000 people and is located in Mexico’s capital of Mexico City.