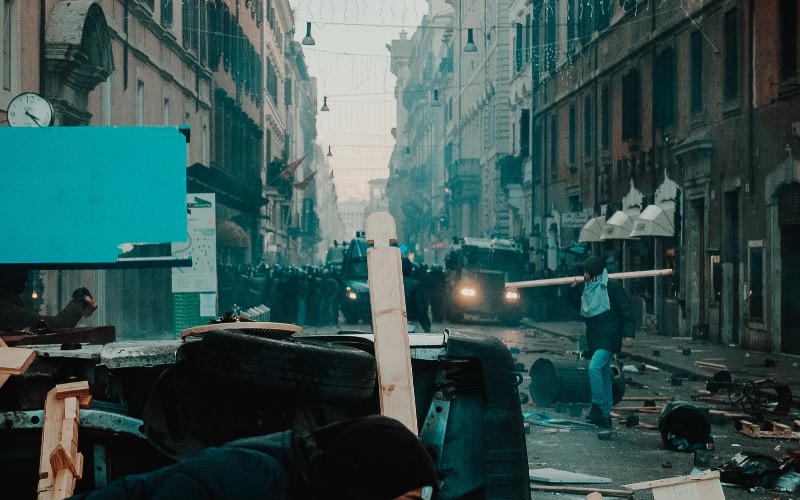 "Seventy five Palestinians were injured last night in clashes with Israeli forces near Joseph's Tomb in the West Bank city of Nablus," the Red Crescent said in a statement, adding that two of the injured are in critical condition.

Al-Quds Brigades, the military wing of the Palestinian Islamic Jihad organization, claimed responsibility for the shelling of Israeli forces escorting the settlers.

Clashes between Palestinians, Israeli settlers and soldiers in the Nablus area erupt weekly, as Palestinians protest the construction of Jewish settlements.