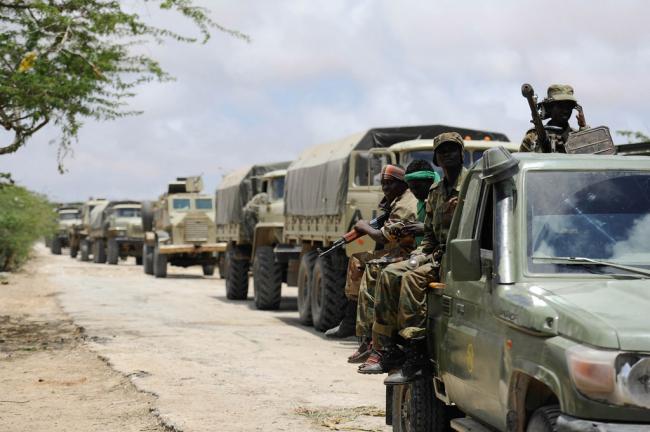 India Blooms News Service | | 27 May 2015, 08:56 am
#Security Council extends UN mission in Somalia until August
New York, May 27 (IBNS): The Security Council on Tuesday adopted a resolution extending the mandate of the United Nations Assistance Mission in Somalia (UNSOM) as the Horn of Africa country continues down its road towards political recovery and increased security.

The resolution – adopted unanimously by the 15-member Council – reaffirms the UN body’s “respect” for Somalia’s “sovereignty, political independence, territorial integrity and unity” while allowing the Organization and African Union (AU) to review the dynamics of a temporary surge of African Union Mission in Somalia (AMISOM) troops.

Moreover, the Council recalled its request for both the UN and AU to set out a series of recommendations for the next steps in the military campaign against Al-Shabaab - the Islamist extremist group that has waged a long-standing terrorist campaign against Somalia's Government.

In a recent briefing of the Security Council, Nicholas Kay, Special Representative of the Secretary-General for Somalia and head of UNSOM, told Council members that momentum had been regained on efforts to achieve political progress in the country, pointing to work by federal, regional and local leaders, and parliamentarians to build a State through dialogue and reconciliation, and top-level commitment to deliver Somalia's Vision 2016 plan.

At the same time, however, he conceded that there was “still a long way to go,” adding that with so much at stake between now and 2016, “we can expect Al-Shabaab to do everything it can to derail the political process.”

Just over the weekend, in fact, Yusuf Muhammad Dirir, a Member of the Federal Parliament, was shot and killed along with his driver while another MP, Abdullahi Boss Ahmed, was wounded in the same attack.