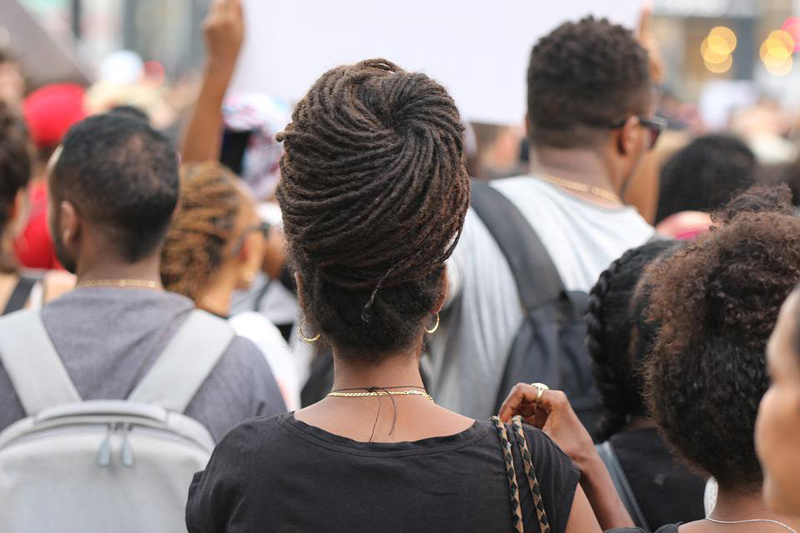 Washington: The US Supreme Court could likely overturn the nationwide legal right to abortion, according to a leaked draft opinion that has stunned the country, media reports on Tuesday said.

If issued as a majority opinion, it looks likely to overturn the constitutional right to abortion in the US, paving the way for individual states to ban the procedure altogether, or place more restrictions on it.

Politico reports that Justice Samuel Alito writes in the document that the landmark 1973 Roe v Wade decision is "egregiously wrong".

If verified, the leaking of the document would be unprecedented in the court's modern history. The justices are expected to issue their ruling on the case by early July, the BBC said. Neither the Supreme Court nor the White House wished to comment on the leak on Monday night.

"Roe was egregiously wrong from the start," the draft opinion reportedly states. "We hold that Roe and Casey must be overruled." The opinion adds: "It is time to heed the Constitution and return the issue of abortion to the people's elected representatives."

According to Politico, the leaked document is marked as a "1st Draft".

The votes of justices have been known to switch during the drafting process. Six of the nine justices on the court were appointed by Republican presidents.

The other three were picked by Democratic presidents. Politico reports that Justice Alito and four other Republican-appointed justices -- Clarence Thomas, Neil Gorsuch, Brett Kavanaugh and Amy Coney Barrett -- were in favour of the move. The case involves a challenge to Mississippi's ban on abortion after 15 weeks, which the justices heard in December.