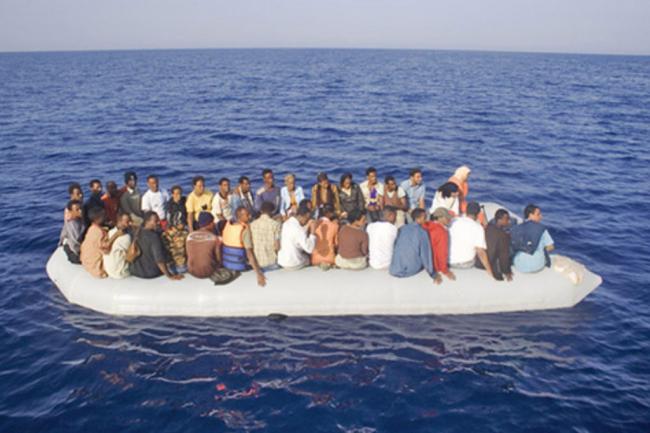 “We rely on you, the world's meteorologists to provide us with the scientific knowledge that leaders in government, business and society at large need to make informed choices,” Secretary-General Ban Ki-moon declared in a video message.

“As the global thermostat rises, meteorological services are more essential than ever,” he continued.

He added, “I look forward to working with you to advance bold climate action which will improve the lives of people and the health of our planet.”

The opening of the quadrennial session of the World Meteorological Congress was also greeted by astronaut Samantha Cristoforetti from orbit as she tweeted “captivating and powerful” images of the planet's atmosphere but admitted that understanding it was “a challenge,” according a press release issued by the World Meteorological Organization (WMO).

The Congress will now discuss the strategic role of the WMO in the post-2015 new global agenda on sustainable development and the Sendai Framework for Disaster Risk reduction while also deciding on the UN agency's Strategic Plan, budget and office holders for the next four years.

In addition, it will debate cross-cutting programmes to meet the needs of the world's ever-growing urban areas, which will be home to 70 per cent of the world's population by 2050 and increasingly susceptible to multiple weather and water-related hazards as well as environmental “stressors” like pollution.

“It is a pivotal year for action on behalf of future generations,” WMO Secretary-General Michel Jarraud affirmed.

He said, “We have more than a responsibility. We have a moral duty to take action to limit climate change. “If we don't do it we will be judged by our children and our grandchildren.”