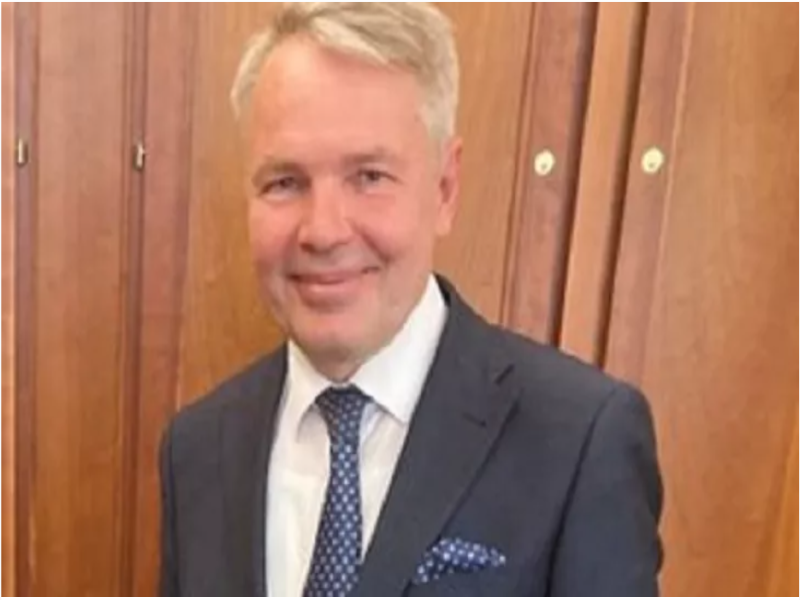 Helsinki: Finland should not delay applying for a NATO membership as it may become more difficult to join in the future, Finnish Foreign Minister Pekka Haavisto said Saturday.

"What worse thing would still have to happen for Finland to at least consider NATO," Haavisto told Finnish broadcaster Yle, adding that it is the right time for Helsinki to apply for NATO membership.

Haavisto said that the conflict in Ukraine forced Helsinki to reassess its security policy. The minister also said that it would be good for Finland and Sweden to "synchronize" their stances on NATO membership.

The debate on NATO membership was held in the Finnish parliament earlier this week.

According to Yle's analysis, 114 lawmakers out of 200 expressed support for Helsinki joining NATO and more parliament members are expected to join the initiative.

On February 24, Russia launched a military operation in Ukraine. In response, the EU rolled out a comprehensive sanctions campaign against Moscow, which includes airspace closures and restrictive measures targeting numerous Russian officials and entities, media and financial institutions.