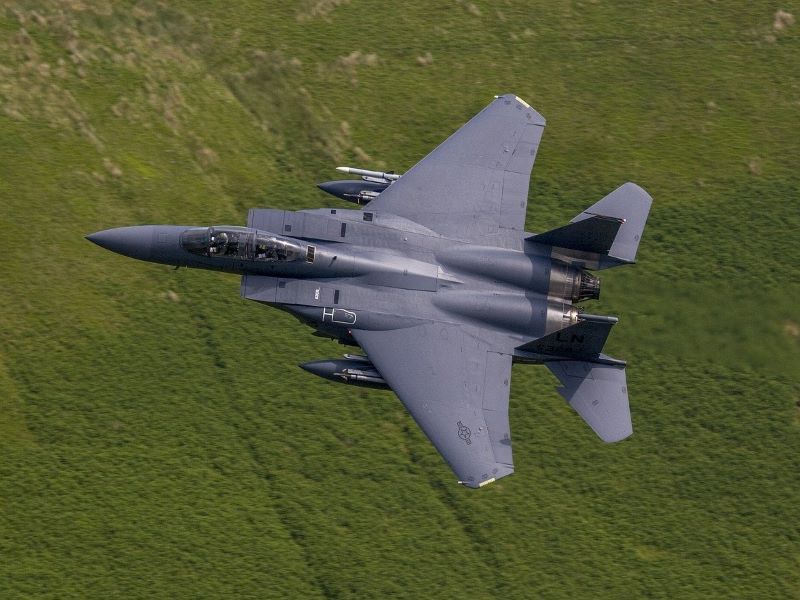 "We closed the airspace to Russia's military planes -- and even civilian ones -- flying to Syria. They had until April, and we asked in March," Turkish media quoted Cavusoglu as saying, according to an AFP report.

The moving is being viewed as the toughest stand by Turkey against Russia after its invasion of Ukraine.

Despite being a part of NATO, Turkey continued to cultivate its relationship with Russia.

Cavusoglu said the decision has been conveyed to Russian President Vladimir Putin.

"One or two days later, they said: Putin has issued an order, we will not fly anymore," Cavusoglu was quoted as telling Turkish reporters aboard his plane to Uruguay.

Cavusoglu added that the ban would stay in place for three months.

Turkey has backed Syrian rebels during the conflict.