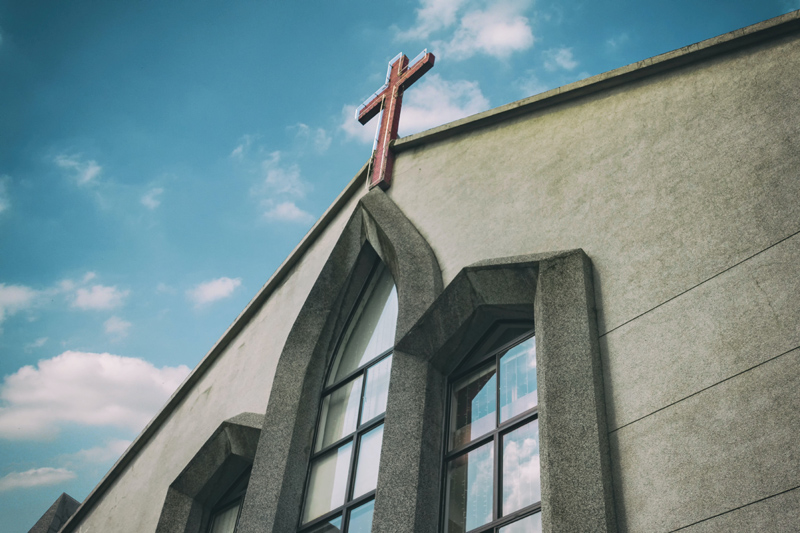 Paris: A small orthodox wooden church in Paris city of France was burned down on Sunday, media reports said.

No casualty was reported in the fire incident which occured in St. Seraphim of Sarov Church.

The church building and its collection of icons were lost following the incident.

Firemen evacuated three priests, who were not harmed but were shocked by what had happened, reported the news agency.

Forensic experts are trying to find the exact cause of the fire.

It is still not known whether the incident was an accident or an arson.