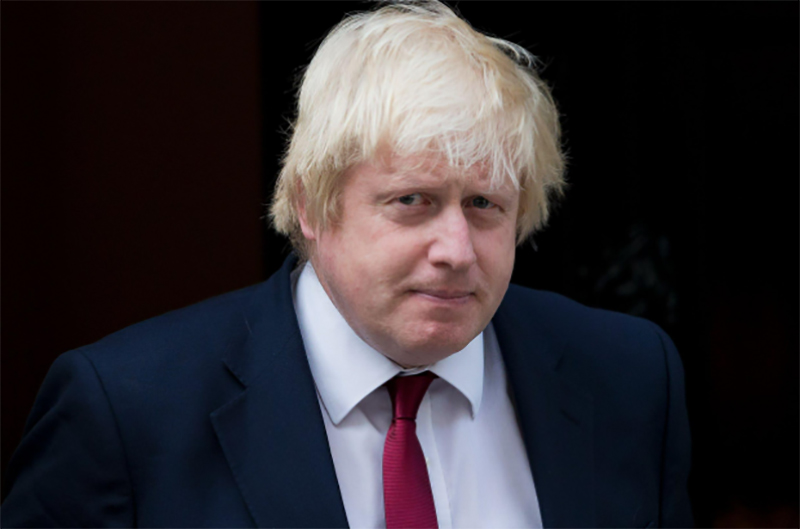 Kyiv/London/Mexico: Russia has banned UK PM Boris Johnson  and other senior ministers from entering Russia over the UK's "hostile" stance on the war in Ukraine, media reports said.

Russia took the stance in reply to the UK's sanctions against it since it invaded Ukraine.