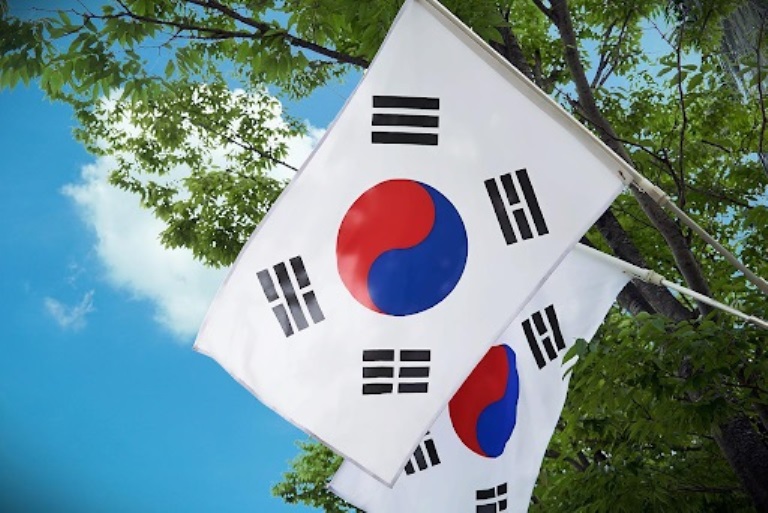 The import price index touched 148.80 last month, reaching the highest spot since relevant data began to be compiled in 1971, according to the Bank of Korea (BOK).

It was up 7.3 percent from the previous month, logging the fastest increase in almost 14 years since May 2008.

The index continued to gain for the third consecutive month.

Prices for imported raw materials jumped 13.7 percent in March from a month earlier.

It marked the highest since April 2009.