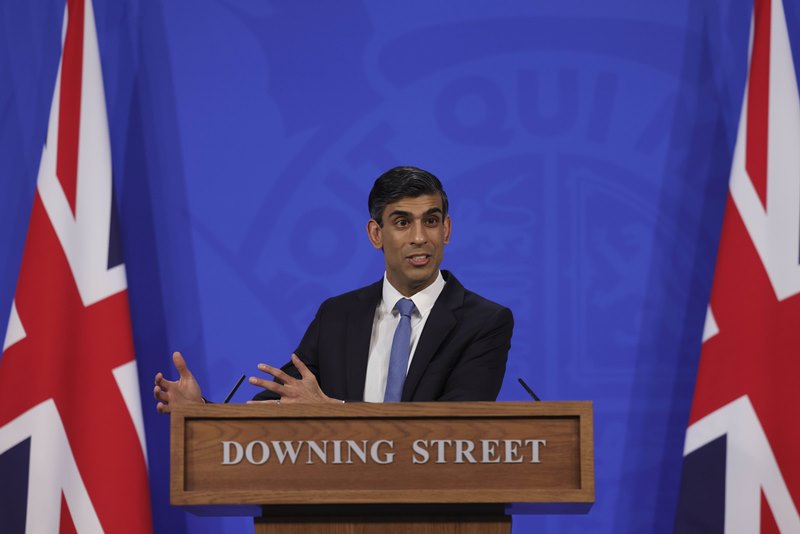 London/UNI: The wife of UK Finance Minister Rishi Sunak has claimed non-domicile status to save her tax bill while her husband was the chancellor.

The Independent quoted two people familiar with her financial arrangements, Akshata Murthy, daughter of Infosys co-founder Narayana Murthy, as saying that she has continued to use the valuable tax status even after Sunak was put in charge of setting taxes for the country in Feb 2020.

Though the actual amount saved by Akshata remains unknown, it is believed that the non-domicile status could have saved her millions of pounds in tax on foreign exchange over the years.

However, her spokesperson has said that Akshata has paid all the tax legally required in the UK.

She said, "According to British law, Ms Murty is treated as non-domiciled for UK tax purposes.

"She has always and will continue to pay UK taxes on all her UK income. "Akshata Murthy is a citizen of India, the country of her birth and parents' home. India does not allow its citizens to hold the citizenship of another country simultaneously."