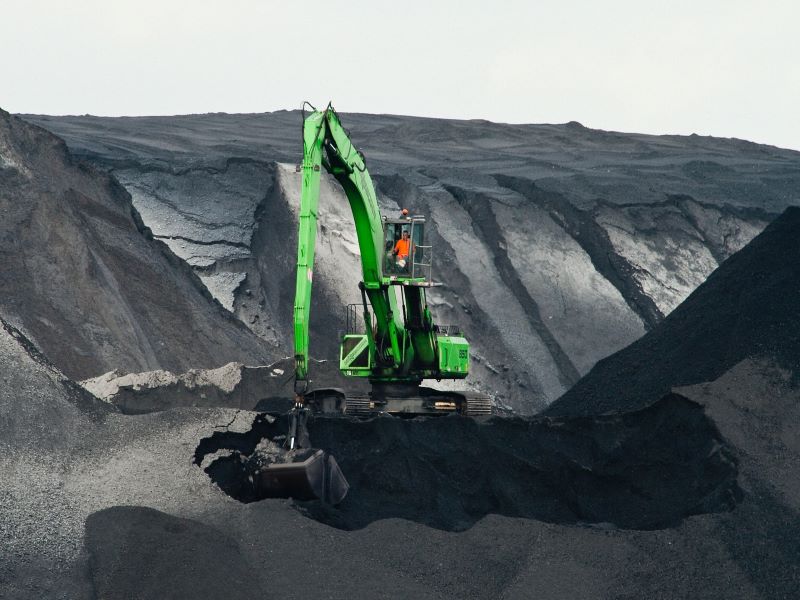 Brussels: The European Union's executive branch has proposed to ban coal imports from Russia in a bid to hit the country's lucrative energy industry over its war in Ukraine.

European Commission President Ursula von der Leyen said the EU needed to exert more pressure on Russian President Vladimir Putin after what she described as "heinous crimes" carried out around Kyiv in Bucha, indicating that Russian troops may have deliberately killed Ukrainian civilians.

The coal ban is worth 4 billion euros ($4.4 billion) per year and the EU has already started working on additional sanctions, she said. However, she did not mention natural gas.

Europe's largest economy Germany has opposed the move though there is consensus among 26 other member countries.

"To take a clear stand is not only crucial for us in Europe but also for the rest of the world,'' von der Leyen said.

Till now, Europe had been reluctant to target imports of Russian energy fearing fears that it would push the European economy into recession.