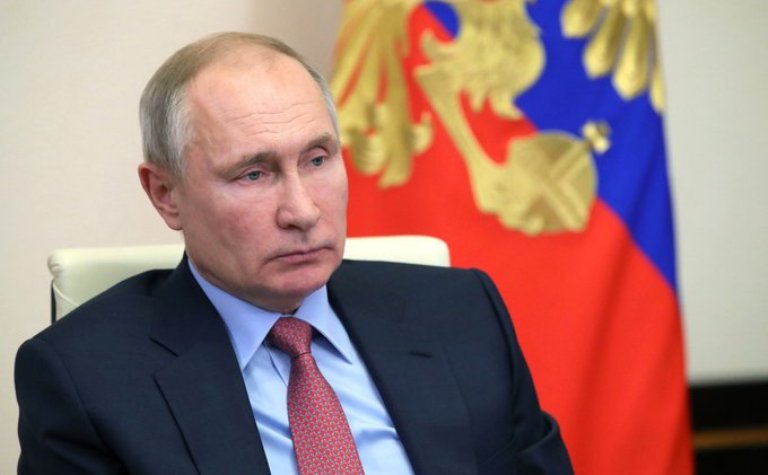 Moscow/UNI/Sputnik: Political dialogue between Russia and NATO is impossible in the current conditions, it makes no sense to even talk about the conditions for resuming contacts, Nikolay Kobrinets, the Head of the Russian Foreign Ministry's European cooperation department, told Sputnik.

"Political dialogue with NATO in today's conditions is impossible. All the practical cooperation that has been built over the years the alliance has long since brought down," Kobrinets said, recalling the expulsion of Russian diplomats from Brussels in recent years.

The diplomat also pointed to the strengthening of the alliance on its eastern flank and the military supplies of NATO member countries to Ukraine.

"Against this background, there is no need to even theoretically talk about certain conditions for resuming contacts with NATO," he added.