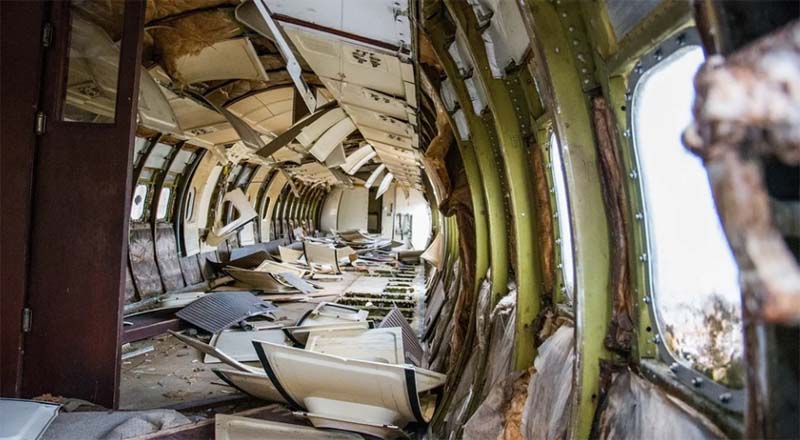 The jets went down in a rice paddy in Sacheon, about 300 kilometers south of Seoul, after colliding with each other in midair at around 1:37 p.m. during training, just minutes after their takeoffs from a nearby base,   the Air Force and local disaster response officials told Yonhap news agency.

All four ejected from the planes but were later found dead, the Air Force told the news agency.

Over 62 firefighters and emergency responders reached the spot after the mishap.

A fire broke out on the rooftop of a church after debris from the jet fell but it was soon put out, media reports said.

Yoon Dae-gyu, a 75-year-old farmer who lived near the crash site, said he heard a thunderous noise and later saw a piece of metal falling from the sky.

"It's scary imagining that I could have been hit by that," he told Yonhap news agency.

The Air Force formed a task force, led by its deputy chief of staff, to handle the aftermath of the accident with a plan to look into what caused it.