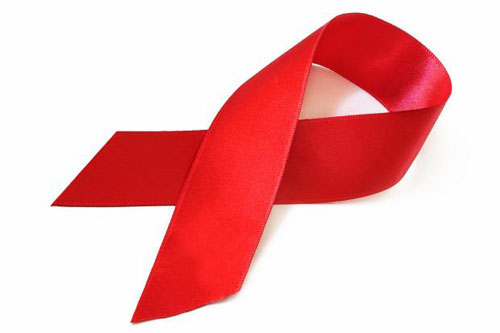 India Blooms News Service | | 21 May 2015, 09:26 am
#Koreaâ€™s foreigners-only HIV test violated New Zealand teacherâ€™s rights: UN experts
New York, May 21 (IBNS): A New Zealand womanâ€™s rights were violated when her employers in the Republic of Korea demanded that, as a foreign English teacher, she undergo HIV/AIDS and drug tests as a condition of having her contract renewed, United Nations experts have found.

The Geneva-based Committee on the Elimination of Racial Discrimination (CERD) was considering the case of the woman, whose contract was not renewed in 2009 after she refused to undergo a secondary mandatory HIV test required only of foreigners, arguing it was “discriminatory and an affront to her dignity.”

In a statement released by the Office of the UN High Commissioner for Human Rights (OHCHR) on Wednesday, CERD members noted that the Republic of Korea did not provide any reasons to justify the mandatory testing, from which Korean and ethnic Korean teachers were exempt.

They also noted that, during arbitration proceedings, the woman’s employers, the Uslan Metropolitan Office of Education (UMOE), said that HIV/AIDS tests were viewed as a means to check the values and morality of foreign English teachers.

The testing policy, the Committee wrote in its findings, “does not appear to be justified on public health grounds or any other ground, and is a breach of the right to work without distinction to race, colour, national or ethnic origin.”

The Committee called on the Republic of Korea to grant the woman adequate compensation for the moral and material damages she suffered.

The Committee also urged the authorities to take steps to review regulations and policies related to the employment of foreigners and to abolish, in law and in practice, any legislation which creates or perpetuates racial discrimination.

“The Committee recommends the State party to counter any manifestations of xenophobia, through stereotyping or stigmatizing, of foreigners by public officials, the media and the public at large,” members wrote.

The Committee has asked the Republic of Korea to inform it within 90 days of the steps it has taken.

In its submission to the Committee, the Republic of Korea said that, since 2010, its guidelines on the employment of foreign teachers do not specify that they have to submit results of HIV/AIDS and drugs tests to have their contracts renewed, and that mandatory testing is no longer required by the UMOE.