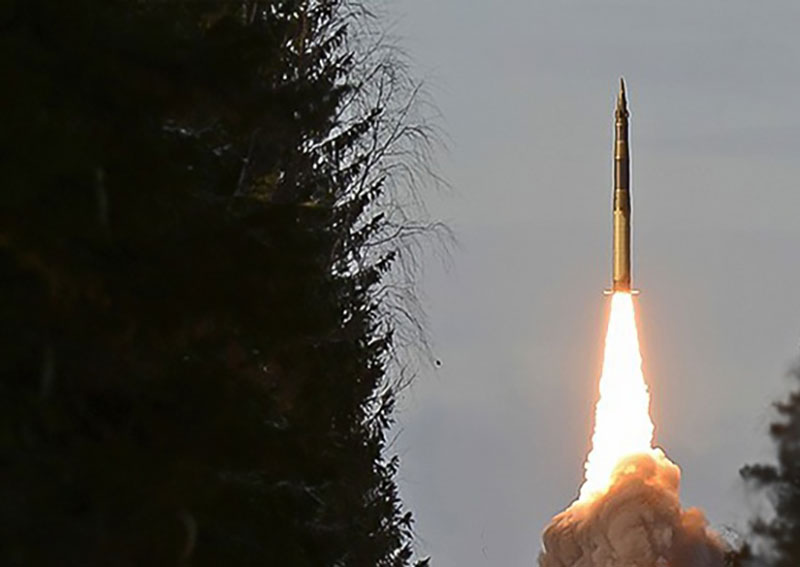 Seoul: The South Korean military on Thursday said North Korea has fired an 'unidentified projectile' toward the sea off its east coast, the latest in a series of provocations by the nuclear-armed nation.

Officials in Seoul said they were analyzing data from the launch to try to determine the type of the projectile.

This is the 11th 'reported' missile test carried out by North Korea this year which indicates that Kim Jong-un's country has been busier with missile launches in 2022 than at any other equivalent time in recent years.

According to the Japanese Coast Guard, the suspected missile launched by North Korea fell inside Japan's exclusive economic zone, near the waters of the Aomori prefecture.

The Japanese military expected the suspected missile to fall at 3:35 pm local time, though the country's TV channels broadcast from cameras installed in the region reported "no objects fell in the prefecture area as of 3:36 pm local time".

A warning was issued by Japan's coastguard at 2:38 pm local time to vessels over a "potentially ballistic missile possibly launched from North Korea", according to local media reports.