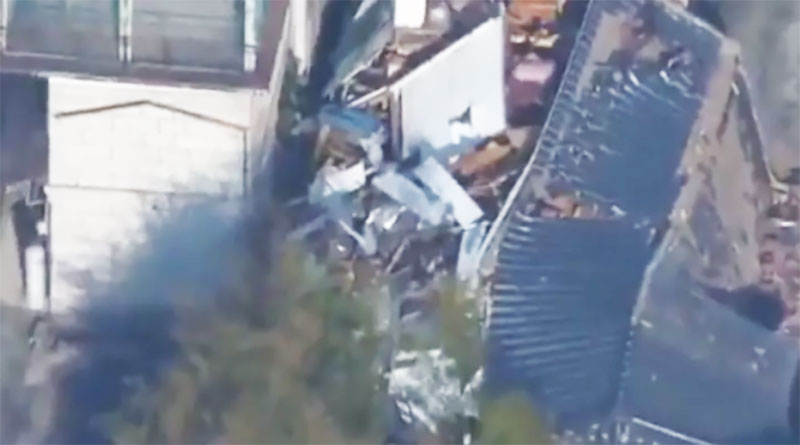 Tokyo/UNI: A 7.4-magnitude quake that struck off Japan's Pacific coast has left at least three people dead and more than 190 injured.

Its impact on transportation and the lives of locals continued on Thursday, Japanese media reports.

The nighttime quake jolted people awake across much of eastern Japan.

It registered an upper 6 on Japan's seismic scale of zero to 7. East Japan Railway said the quake caused a bullet train to derail between Fukushima and Shiroishizao stations.

However, none of the 75 passengers and three crewmembers were injured. Maintenance workers checked the tracks on Thursday and confirmed distortions.

Many train services in the Tohoku region are still suspended, leaving passengers stranded.

Waves of up to 30 cm were reported at Ishinomaki Port in the Miyagi prefecture. Hundreds of people living along the coasts of Fukushima and Miyagi were evacuated to shelters.

The quake triggered blackouts that affected over 2 million households and disrupted train services, NHKnews reported. It also caused fires and structural damage, including cracks in a famous statue of a samurai leader in central Miyagi.

The Tokyo Electric Power Company reported no major problems or abnormalities at the crippled Fukushima Daiichi nuclear power plant. At the Fukushima Daini plant, the utility said water pumps in spent fuel storage pools temporarily stopped working. But there was no change in radiation levels, the NHKnews report said.

A tsunami warning of up to 1 meter was issued to coastal areas in the Miyagi and Fukushima Prefectures, with residents urged to stay away from the coast.