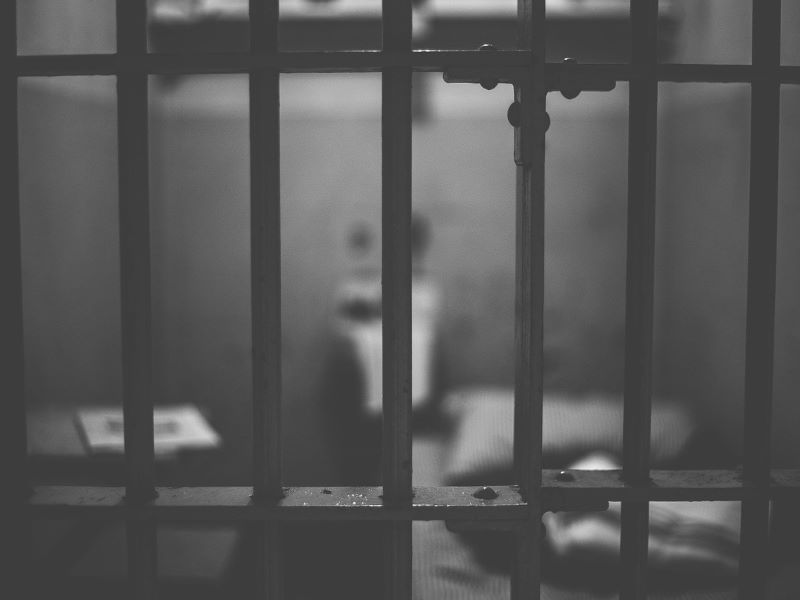 Saudi Arabia Saturday said it has executed a total of 81 people in one day on various terrorism-related charges, topping the executions last year and eliciting criticism from rights activists.

Saturday's announcement of 81 deaths marks more than the total of 69 executions in all of 2021, the report added.

Saudi Arabia has world's highest execution rates, and death sentences are often carried out by beheading.

According to SPA's statement, "They (those executed) also include convictions for targeting government personnel and vital economic sites, the killing of law enforcement officers and maiming their bodies, and planting land mines to target police vehicles."

"The convictions include crimes of kidnapping, torture, rape, smuggling arms and bombs into the kingdom," it added.

Of the 81 people killed, 73 were Saudi citizens, seven were Yemeni and one was a Syrian national, the report stated.

All those executed were tried in Saudi courts with trials overseen by 13 judges, held over three separate stages for each individual, SPA said.

"The kingdom will continue to take a strict and unwavering stance against terrorism and extremist ideologies that threaten stability," the news agency added.

Since 2014, Saudi Arabia has been the target of a series of deadly shootings and bombings executed by IS group extremists.