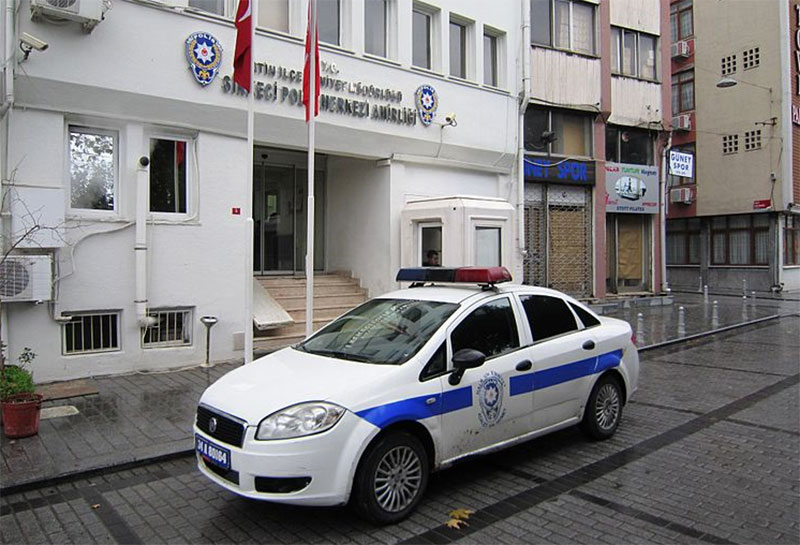 Ankara: Turkish fraudsters recently received a jolt as their attempt to steal millions of dollars from a Turkish bank account belonging to a prominent Uyghur businessman serving a lengthy prison sentence in China’s far-western Xinjiang region was foiled, media reports said on Wednesday.

The criminals used fake documents to try to transfer 225 million Turkish lira (U.S. $16 million) from the bank account of Ekber Imin, a 54-year-old Uyghur real estate developer known by the nickname “Akbar Skyscraper” in his hometown of Hotan (in Chinese, Hetian), according to Turkish media reports as quoted by Radio Free Asia (RFA).

Imin, whose name in Chinese is Aikebaier Yiming, was the head of the Guzel Makan (Beautiful Land) Real Estate firm and several other companies in Hotan.

He went missing in mid-2018 and was later confirmed to be jailed on charges including “extremism,” along with two of his brothers and at least 20 of his employees, official sources told RFA in a previous report.

While investigating Imin’s whereabouts, RFA learned from publicly available records that Guzel Makan, which also had dealings with “foreign entities,” was established in 2007 and had total combined assets of 13.3 million yuan (U.S. $1.9 million).

Chinese authorities arrested Imin in 2018 and imprisoned him, as they have done to other prominent Uyghur businesspeople amid an intensified crackdown the mostly Muslim ethnic minority group that began in 2017. Authorities usually claim that the businesspeople have trade or financial ties with foreign terrorists or terrorist groups, reports RFA.

The phony documents used by the would-be thieves indicated that Imin agreed to transfer money to their bank account, according to reports by pro-government media in Turkey. RFA was not able to obtain the court documents because the case was still under investigation.