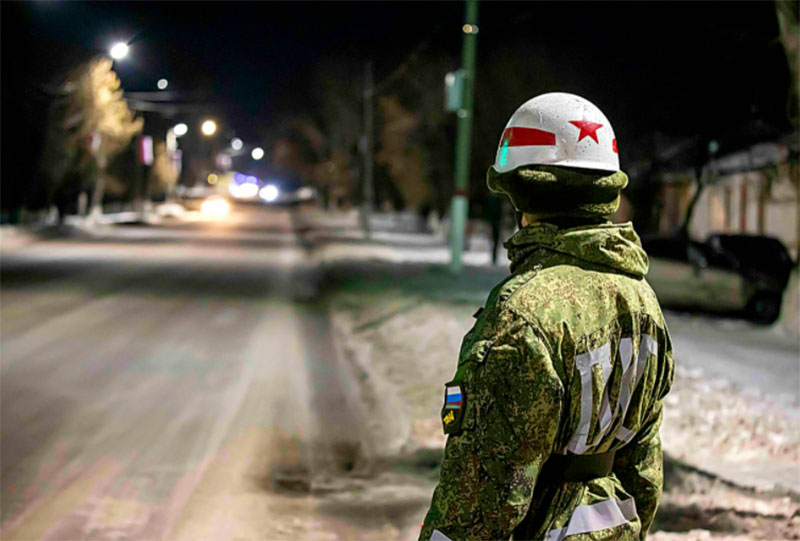 Helsinki/UNI/Sputnik: Finnish Prime Minister Sanna Marin on Friday described the situation around Ukraine as quite worrying, saying the European Union was waiting for Russia to follow words with actions concerning the troops' pullback from the Ukrainian border.

"I will not speculate on that, but the situation is quite worrying, and we are looking very closely at what is happening. Russia has told that they will take their forces off near the Ukrainian borders, but now we are waiting the actions to follow the words," Marin said while arriving at the sixth European Union - African Union summit in Brussels.

The prime minister added that the EU was ready to act if necessary. US President Joe Biden said on Thursday that there was every reason to expect a Russian attack on Ukraine in the "next few days."

The president assessed the risk of war as very high, but signaled that there was room for a diplomatic settlement of the crisis.

The Western media previously even gave specific dates for possible attack of Russia on Ukraine — February 16 and February 20.

Moscow has repeatedly said that it has no intention of invading Ukraine.