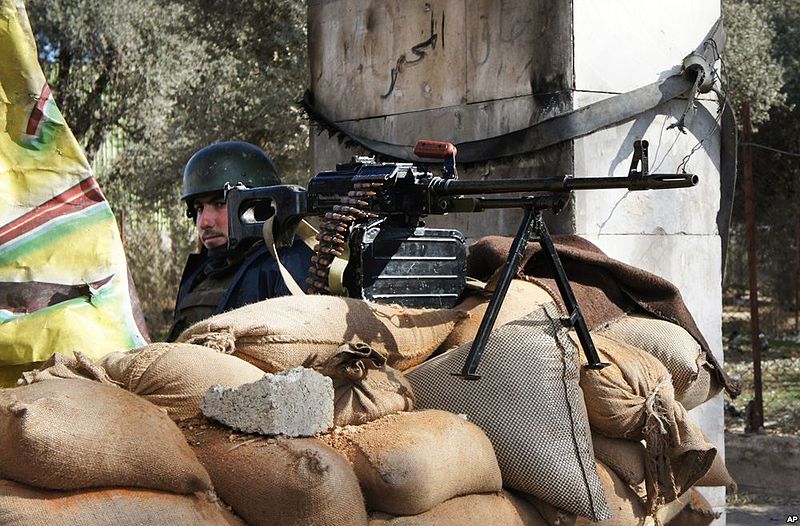 Damascus/UNI/Sputnik: One soldier was killed and five others wounded in an Israeli attack in Syria, the Syrian Armed Forces command said in a statement.

Earlier, the Israeli army said that it struck Syrian air defenses in response to the launch of an anti-aircraft missile from the territory of Syria.

"After determining the consequences of Israeli aggression, it was established that one serviceman was killed and five were wounded; there also are material losses," the statement said.

The Israeli army said rocket sirens sounded in northern Israel due to an anti-aircraft missile launch from Syria.