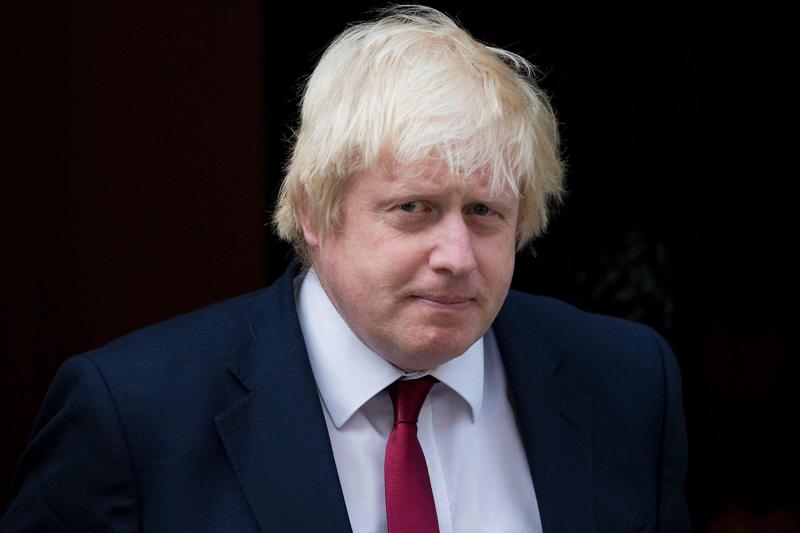 London/UNI/Sputnik: UK Prime Minister Boris Johnson has received an eagerly-awaited internal report into a string of parties allegedly held at his official residence in Downing Street during the Covid-19 lockdown, Sky News broadcaster reported on Monday.

According to the news channel, the findings made by senior civil servant Sue Gray are expected to be made public within hours.

Johnson is likely to make a statement in Parliament following the publication of the report, followed by questions from lawmakers, the broadcaster added.

Johnson has been grappling with calls to resign after a series of revelations showed that several social gatherings were held at his offices throughout 2020 and 2021, flouting Covid-19 social distancing rules.

Following the scandal, the prime minister ordered Gray to conduct an internal inquiry into the allegations.

Last week, the London Metropolitan Police announced that they had launched their own probe into the social events held at the prime minister's residence.