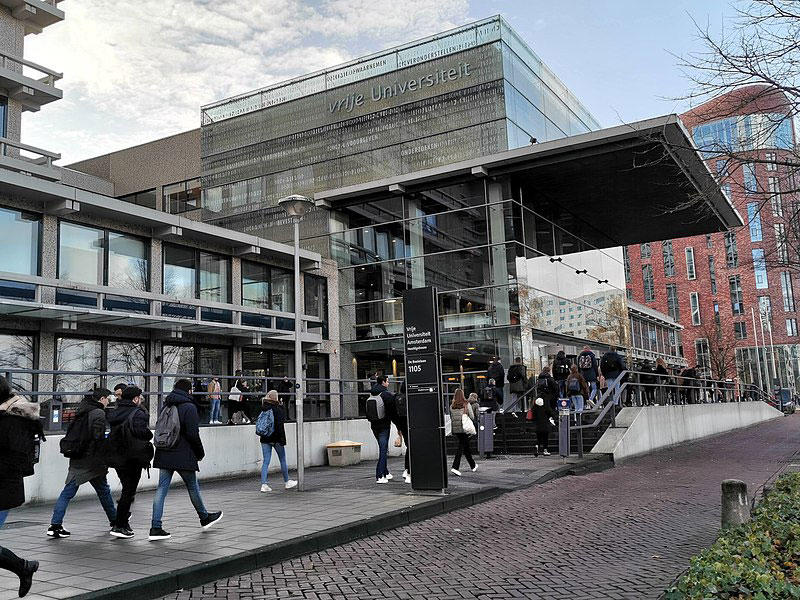 Amsterdam: The VU (Vrije Universiteit) university in Amsterdam is all set to stop accepting funds from China to finance a centre for human rights following revelations by broadcaster NOS, reports Dutch News.

The Cross Cultural Human Rights Centre (CCHRC), whose mission is ‘to develop a global vision on human rights’, received between €250,000 and €300,000 from the Southwest University of Political Science and Law in Chongqing in 2018, 2019 and 2020, documents in the hands of the broadcaster showed, reports the news portal.

The university initially defended the funding but now claims even ‘a semblance’ of partiality in the work of the centre had to be avoided.

According to NOS, several people affiliated with the centre had defended the Chinese human rights record in public and on Chinese state television, reports Dutch News.

Education minister Robbert Dijkgraaf was quoted as saying by the news portal in a reaction that ‘knowledge institutes must be alert to unwanted influence from other countries’.

The university in 2020 had entered into a controversial collaboration with Chinese tech giant Huawei.

Both VU and UvA were warned by the government about possible involvement of the company in spying activities for the Chinese state, reports Dutch News.