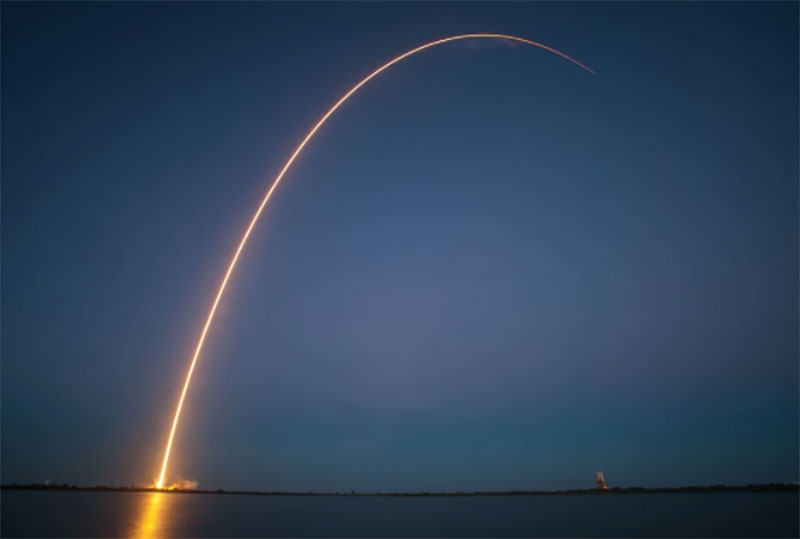 According to Joint Chiefs of Staff (JCS), the military detected the launch in the morning from Pyongyang's Sunan airport.

"Currently, our military is tracking and monitoring related (North Korean) movements and maintaining a readiness posture," the JCS said.

Reacting to the latest launches, the US Indo-Pacific Command said, "We are aware of the ballistic missile launches" but assessed the latest event "does not pose an immediate threat to U.S. personnel or territory or to our allies," Yonhap reported.

"These missile launches highlight the destabilizing impact of the DPRK's illicit weapons program. The US commitment to the defense of the Republic of Korea and Japan remains ironclad," it added.

The latest launch came just three days after the North launched two suspected short-range ballistic missiles into the East Sea that it later claimed to be guided missiles fired by a railway-borne regiment during a firing drill, Yohnap News Agency said in a report.

The North had test-fired its self-proclaimed hypersonic missile on January 5 and on Tuesday last week, ratcheting up tensions amid an impasse in nuclear negotiations with the US, the South Korean News Agency said.

Last week, Pyongyang had issued warning of a "stronger and certain reaction" to the recent sanctions by US on six North Koreans for their involvement in the regime's weapons of mass destruction and ballistic missile programmes.