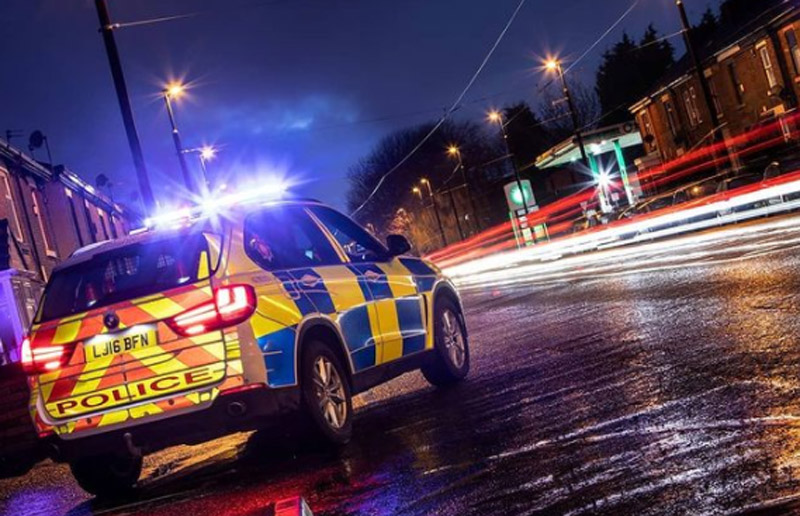 London: British police have arrested two teens in England in connection with the investigation into a hostage-taking incident at a synagogue in Texas on Saturday.

In a statement issued, Greater Manchester Police said: " As part of the ongoing investigation into the attack that took place at a Synagogue in Texas on 15 January 2022, Officers from Counter Terror Policing North West have made two arrests."

"Two teenagers were detained in South Manchester this evening. They remain in custody for questioning," read the statement.

"CTP North West and CTP International operations continues to assist the investigation being led by the US authorities, and police forces in the region are liaising with local communities to put in place any measures to provide further reassurance," the statement read.

Earlier, the FBI had identified the hostage-taker as British national Malik Faisal Akram.

The 44-year-old gunman was shot dead by security personnel in a dramatic 10 hour stand-off at Congregation Beth Israel in Colleyville, Texas.

Akram has been reported to have demanded the release of Pakistani neuroscientist Aafia Siddiqui, who was convicted and sentenced to 86 years in prison, after being detained in Afghanistan for trying to kill an American army captain.

The standoff began on Saturday when the synagogue was livestreaming their Sabbath morning service on Facebook.

The live stream had also captured audio of a man saying: "You get my sister on the phone" and "I am gonna die", the BBC reported.

The feed was later taken down.