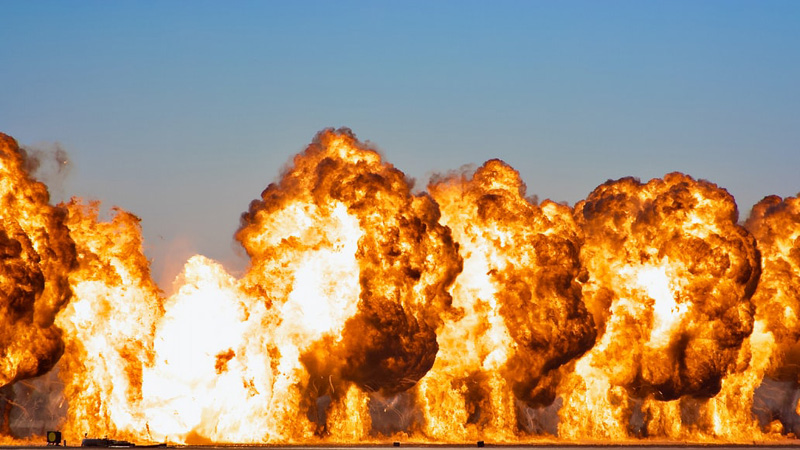 Mogadishu/UNI/Xinhua: A Somali government spokesman Mohamed Ibrahim Moalimuu was injured in a suicide car bombing in Mogadishu, the capital of Somalia, on Sunday, said a police source.

Police spokesman Abdifitah Aden said a suicide bomber blew himself up at Moalimu's vehicle at a busy Dabka intersection in Mogadishu.

"The government spokesman is currently hospitalissed in Mogadishu," Aden said.

Witnesses said the former journalist escaped with slight injuries and is out of danger.

No group has claimed responsibility for the latest attack in the restive city but the militant group, al-Shabab, frequently stages such attacks in the capital and elsewhere in Somalia.