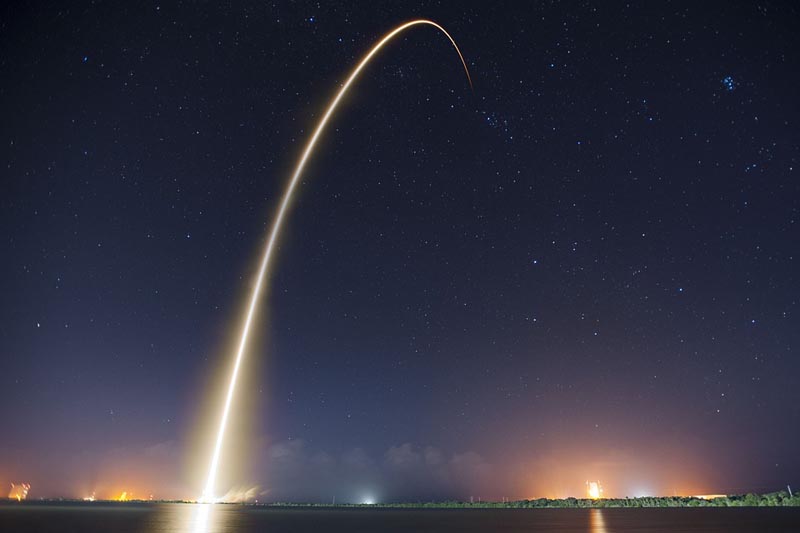 The North launched the "short-range" projectiles from a site in North Pyongan Province, a northwestern region bordering China, the Joint Chiefs of Staff (JCS) was quoted as saying by Yonhap News Agency in a text message sent to reporters. It did not elaborate.

Meanwhile, North Korea has warned the United States about a "stronger and certain reaction" in response to the new sanctions imposed after Pyongyang's recent missile launches, media reported on Friday.

"If the US adopts such a confrontational stance, the DPRK will be forced to take stronger and certain reaction to it," a spokesperson for the North Korean Foreign Ministry said, as quoted by the Yonhap news agency.