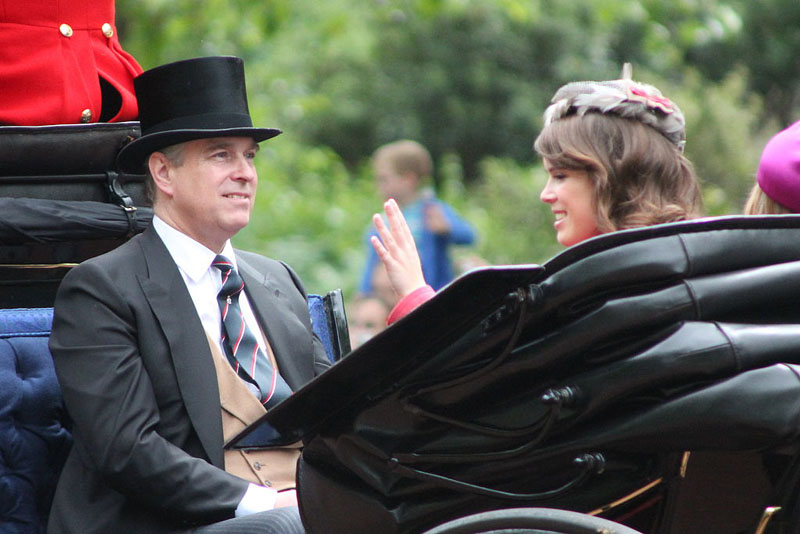 London/UNI: Prince Andrew, the son of Queen Elizabeth II, has been stripped of his military rank and royal patronage after facing allegations of sexual assault, Buckingham Palace's press service said on Thursday.

Earlier, human rights activist Virginia Giuffre filed a lawsuit in federal court in Manhattan, accusing Prince Andrew of raping her when she was 17. Prince Andrew denied the allegations.

"With The Queen's approval and agreement, The Duke of York's military affiliations and Royal patronages have been returned to The Queen. The Duke of York will continue not to undertake any public duties and is defending this case as a private citizen," the Royal Family's statement says.