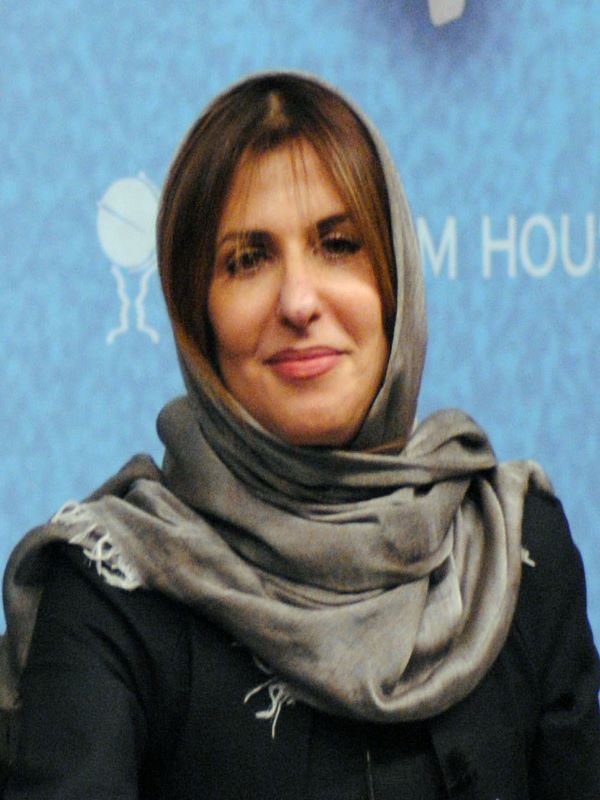 Saudi princess released after being jailed without charge for 3 yrs

Riyadh: Saudi authorities have released a princess and her daughter after incarcerating them without charge for nearly three years in the capital, media reports said citing a human rights group.

The princess -- Basma bint Saud, 57 -- a royal family member was in captivity since March 2019, reported AFP.

She has long been known as a proponent of women's rights and a constitutional monarchy.

The report said in April 2020, she had urged King Salman and Crown Prince Mohammed bin Salman to release her on health grounds.

"Basma bint Saud Al Saud and her daughter Suhoud... have been released," the ALQST for Human Rights said on Twitter.

"She was denied the medical care she needed for a potentially life threatening condition," the rights group added. "At no point during her detention has any charge been levelled against her."

Princess Basma was arrested just before a planned trip to Switzerland for medical treatment, according to a source close to the family.

Princess Basmah was kept in Al-Ha'ir prison, where numerous other political detainees have been held.

In written testimony to the United Nations in 2020, seen by AFP, her family said her detention was likely due in large part to her "record as an outspoken critic of abuses", the AFP report stated.