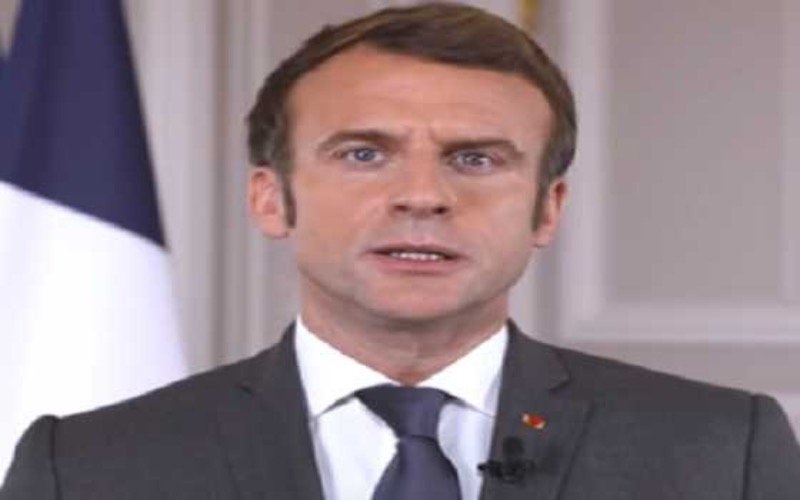 Paris/UNI: French President Emmanuel Macron has threatened to "piss off" people until everyone is vaccinated against Covid-19.

"I really want to hassle them, and we will continue to do this - to the end," BBC quoted Macron as saying on Tuesday.

"The unvaccinated, I really want to piss them off. And so we will continue to do so, to the bitter end. That's the strategy," he said.

Speaking to France's Le Parisien newspaper, the President said he will not "vaccinate by force" as he hoped to encourage people to get vaccinated by "limiting as much as possible their access to activities in social life".

According to the BBC, France has one of the highest covid vaccination rates in the European Union (EU), with more than 90 percent of the adult population double-jabbed.A