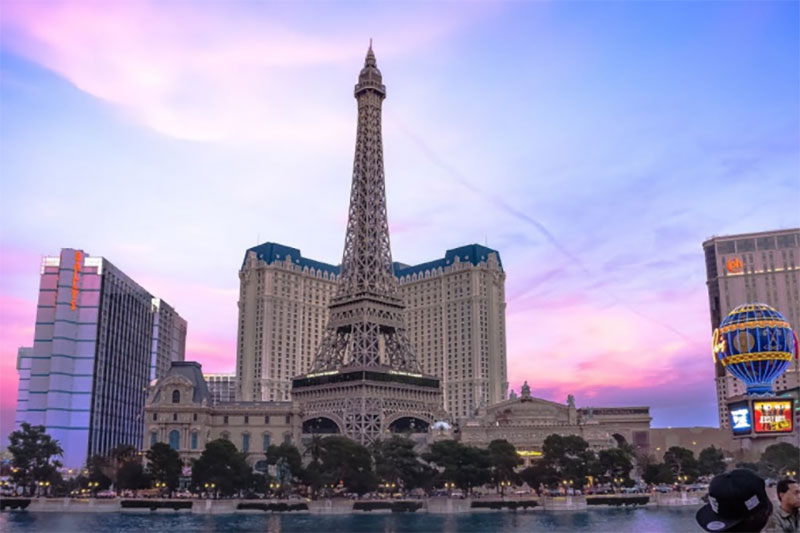 Paris/UNI/Sputnik: An armed man, who held two women hostage in Paris has been arrested and no one was injured, French Interior Minister Gerald Darmanin said on Tuesday.

"The hostage taker has been arrested. There are no casualties," Darmanin wrote on Twitter.

A Sputnik correspondent reported from the scene on Monday evening, that the attacker took two women hostage in a shop in the d'Aligre quarter of the French capital. According to the Paris police, the hostage taker released one of them six hours later.

The man is known to be mentally ill, according to the French BMFTV news channel.