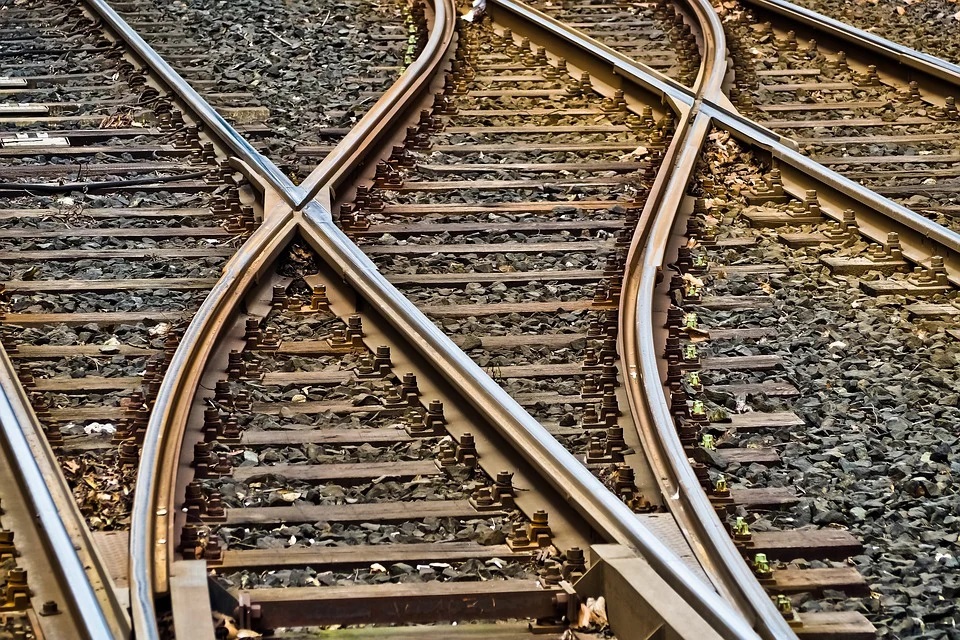 Rome/UNI/Sputnik: Seven people sustained light injuries when a commuter train went off the rails in the northern Italian region of Lombardy, media reported on Wednesday.

According to the local newspaper Giornale di Brescia, the accident occurred on Wednesday morning in the vicinity of the Cedegolo comune in Val Camonica, province of Brescia.

A train driver reportedly noticed a large cluster of stones that had fallen off from the mountain and made a hard braking. The vehicle went off the rails and was trapped in a small tunnel.

Two ambulances arrived at the scene and assisted the seven victims, the media said. None of the people received serious injuries.

According to the fire service of Italy, only 12 people were on board the train at the time of the incident.