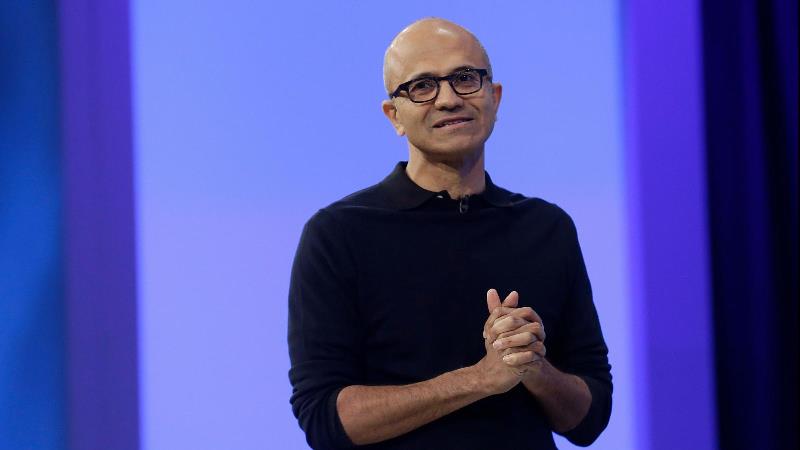 Microsoft CEO Satya Nadella sells half of his shares in company

Washington/UNI/Sputnik: Microsoft CEO Satya Nadella sold half of his shares in the company presumably due to an upcoming Washington state law imposing a 7 per cent tax on long-term capital gains over $250,000 that is due to take effect in 2022, the media reported on Monday.

"Satya sold approximately 840,000 shares of his holdings of Microsoft stock for personal financial planning and diversification reasons," a Microsoft spokesman said in a written statement, the Wall Street Journal reported.

The transaction yielded more than $285 million for Nadella, according to the news outlet.

The decision to sell the shares may have been prompted by Washington state move to impose a 7 percent tax for long-term capital gains beginning at the start of 2022 for income exceeding $250,000 a year, according to analysts.

Microsoft is currently valued at a $2.53 trillion market capitalization, up about 780 per cent since Nadella was appointed CEO.

The company was founded in 1975 in the US by Bill Gates and Paul Allen, producing computer software, electronics, personal computers, and providing related services.