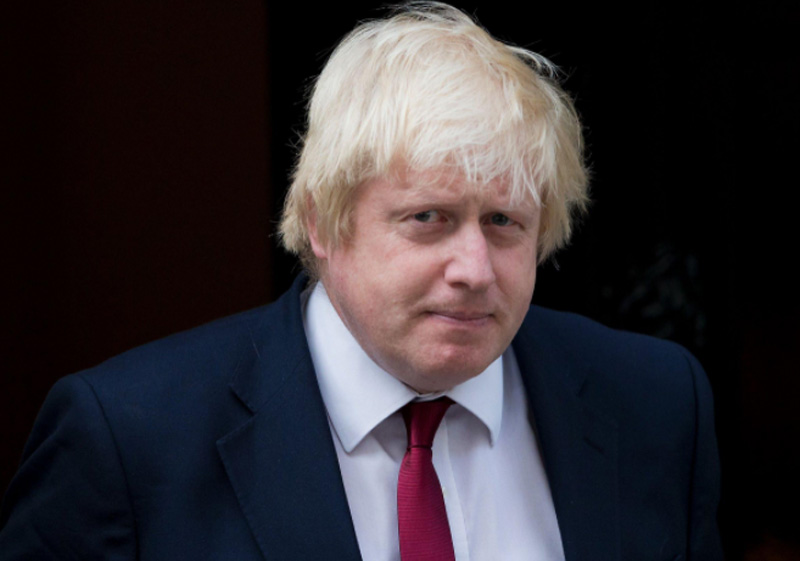 The idea of a diplomatic boycott was also voiced on Thursday by US President Joe Biden.

According to the Times newspaper, the UK government is actively discussing the possibility to refrain from sending officials to the Winter Olympics in Beijing, with Foreign Secretary Liz Truss believed to be a supporter of the idea.

Under one of the considered options, the UK may be represented by the ambassador but not any other official.

In March, the United States, the United Kingdom, Canada and the European Union imposed sanctions on four Chinese officials and one entity for alleged human rights violations in the Xinjiang Uygur Autonomous Region.