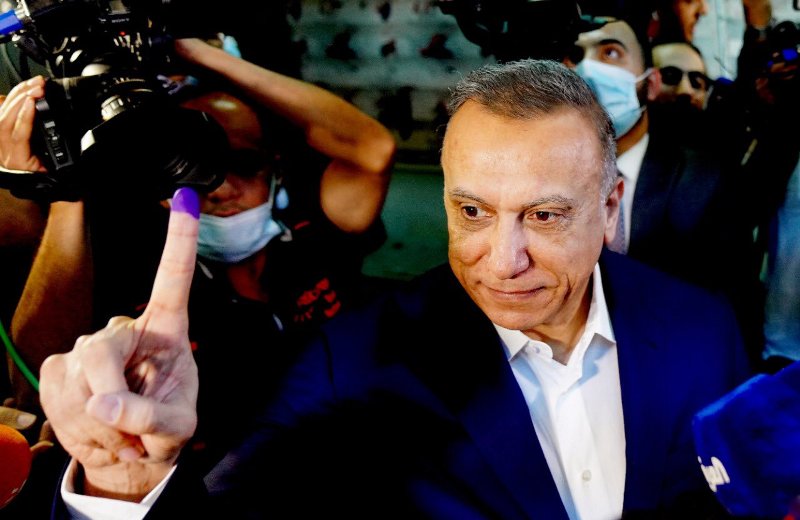 No group immediately claimed responsibility for the attack on Kadhimi's residence in Baghdad's fortified Green Zone, an area which houses government buildings.

According to Al Arabiya, there was also heavy gunfire exchange near the Green Zone in Baghdad.

A security source told the broadcaster that a drone believed to have been involved in the attack on Al-Kadhimi’s house was intercepted.

Al-Kadhimi earlier said on Twitter following the reported drone attack targeting his house that he was fine and was calling for calm and restraint from everyone.

The Iraqi News Agency (INA) said citing security forces that there was an unsuccessful attempt to assassinate the prime minister with the help of a drone, but he was not hurt.