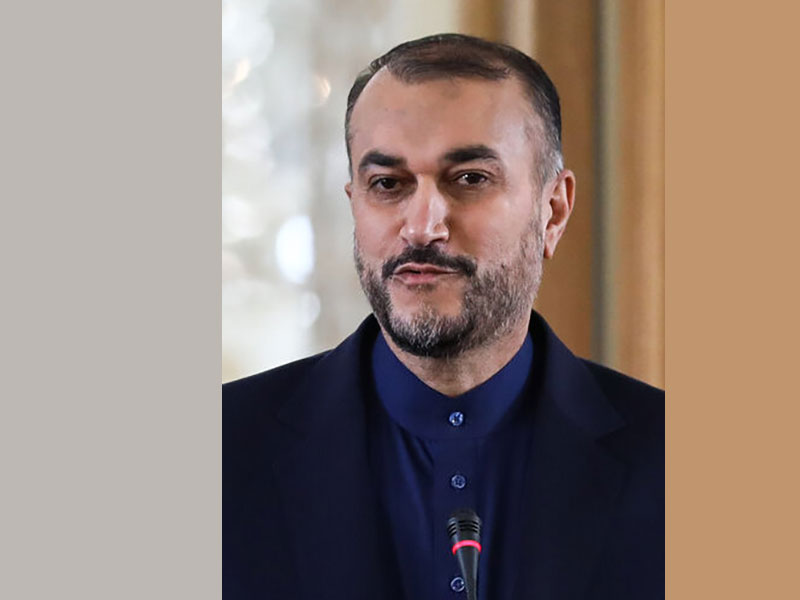 Iran to consider experience of past nuclear deal talks in Vienna: FM

Tehran/Sputnik: Tehran will take into account the experience of the previous rounds of nuclear deal talks to promote its interests in the upcoming negotiations in Vienna, Iranian Foreign Minister Hossein Amirabdollahian said on Saturday.

"Taking into account the experience and trends of previous negotiations, Iran will work hard to defend its interests during the upcoming negotiations," he said in a phone call with Russian Foreign Minister Sergey Lavrov, as quoted by the Iranian Embassy in Moscow in Telegram.

In order to see real progress in the negotiations, European countries (Germany, France and the United Kingdom), as well as the United States, must refrain from excessive demands and proposals that go beyond the nuclear deal and take a constructive approach, Amirabdollahian added.

He also noted that no one should doubt Iran's serious intentions for the upcoming negotiations and stressed the need for all parties to return to compliance with the obligations under the agreement.

The Vienna talks on the return to the Joint Comprehensive Plan of Action and the lifting of US sanctions on Iran will resume on November 29.