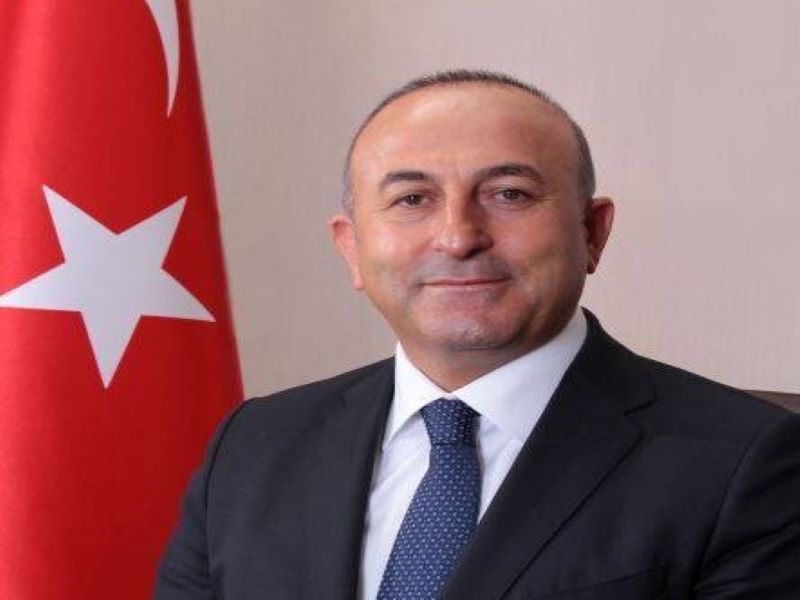 Turkey, US to create working group to settle differences on S-400: Cavusoglu

Ankara/Sputnik: Turkey and the United States will create a working group to resolve a number of issues, including the situation with the Russian-made S-400 air defence systems, Turkish Foreign Minister Mevlut Cavusoglu said on Thursday.

Cavusoglu told the parliamentary budgetary commission that Turkey maintains contacts with the US leadership and praised the recent meeting of presidents Recep Tayyip Erdogan and Joe Biden as constructive.

"We expressed disagreement with the US position on the PKK [Kurdistan Workers' Party, banned in Turkey] adn on the S-400, as this position does not correspond to the spirit of our alliance. We will create a working group to resolve these issues.We have already said we have made such an offer to the United States, and now a new proposal came from the US, from Biden," Cavusoglu said, as quoted by the Anadolu news agency.