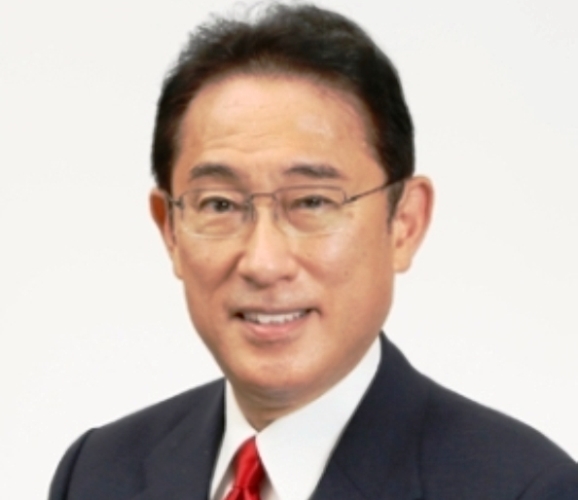 Tokyo/UNI/Sputnik: Following the victory of Japan's Liberal Democratic Party (LDP) in coalition with the Komeito Party in the lower parliamentary house elections, Prime Minister Fumio Kishida said on Monday that his government will work hard on restoring Japan's economy, following the aftermath of the pandemic.

Kishida's government will formulate an economic stimulus package by the middle of November which will provide monetary help to businesses and people who were severely affected by the Covid-19 pandemic.

The funding for the stimulus package will be provided by an extra budget the government aims to pass this year, the prime minister said during a press conference as cited by the Kyodo news agency.

Plans to continue the development of the 'Go To Travel' drive in an attempt to stimulate local tourism and revive the country's economy, are also in action, the prime minister noted.

"It was a tough election, but the outcome shows the will of the people to task my government with shaping the future of this country," Kishida said as quoted by Kyodo.

Japan's lower parliamentary house elections took place on Sunday and saw a total of 1,051 candidates from nine parties compete for parliamentary seats. The LDP in coalition with the Komeito Party won 293 seats out of the total 465.