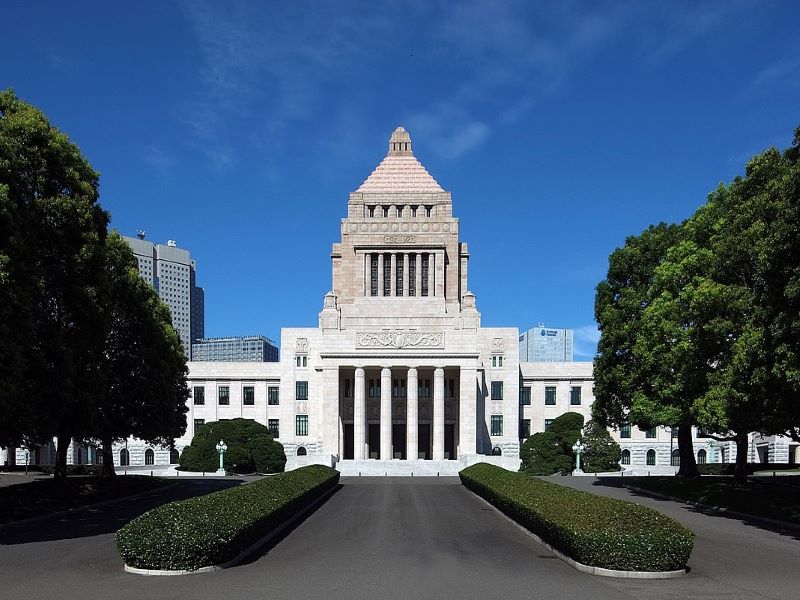 Japan's ruling coalition wins over half the seats in lower Chamber : Preliminary Results

Tokyo/Sputnik: The Japanese ruling coalition of the Liberal Democratic Party (LDP) and Komeito Party has received over half seats in the parliament's lower chamber, according to the NHK broadcaster, citing preliminary results of the Sunday elections.