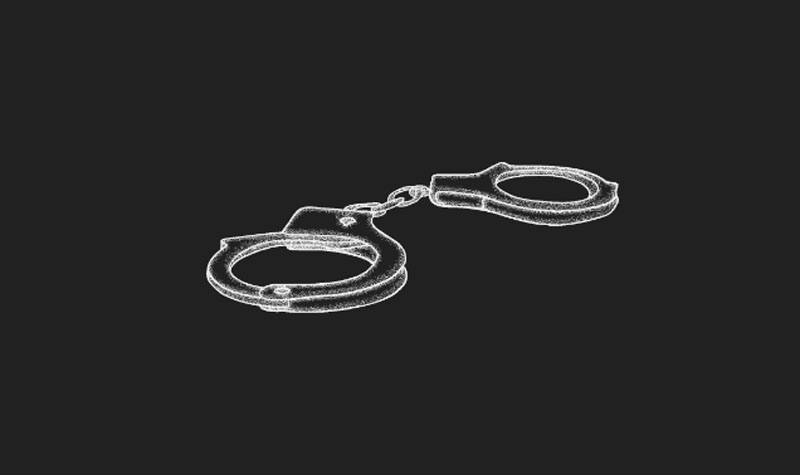 Dairo Antonio Úsuga, better known as Otoniel, was seized after a joint operation by the army, air force and police on Saturday, reports BBC.

The government had offered a $800,000 (£582,000) reward for information about his whereabouts, while the US placed a $5m bounty on his head, reported the British media.

"This is the biggest blow against drug trafficking in our country this century," he was quoted as saying by BBC.