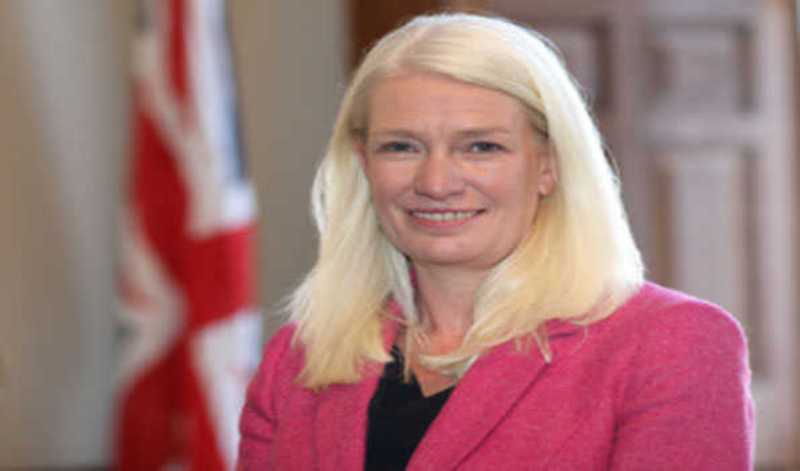 London/UNI/Sputnik: North Korea must return to dialogue and give up its nuclear and missile programmes in a verifiable manner, Minister for Asia at the UK Foreign Office, Amanda Milling, said Wednesday.

"We urge North Korea to return to dialogue and to abandon its nuclear and ballistic missile programmes in a complete, verifiable and irreversible manner," Milling said in the statement.

The United Kingdom condemns the testing of a submarine-launched short-range ballistic missile, conducted by North Korea on Tuesday, and calls for the denuclearisation of the Korean Peninsula, she said.