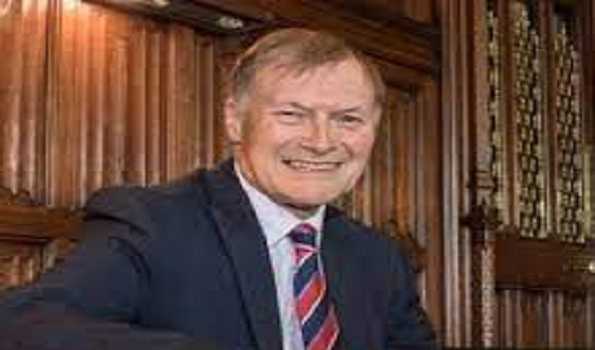 London/UNI: British Conservative MP Sir David Amess died on Friday after being stabbed in his constituency surgery in Essex while he was holding a meeting with his constituents.

Police said they have arrested a 25-year-old man on suspicion of murder after the stabbing which happened at a church in Leigh-on-Sea, the BBC reported.

They said they have recovered a knife and were not looking for anyone else in connection with the incident at the moment.